skip to main | skip to sidebar

Michael Lohan in the News 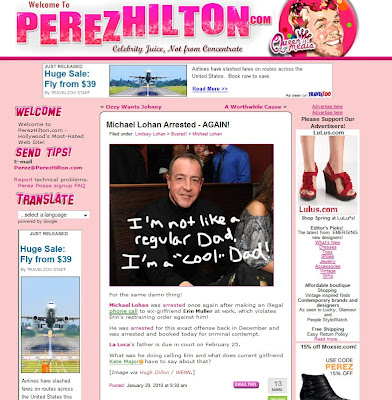 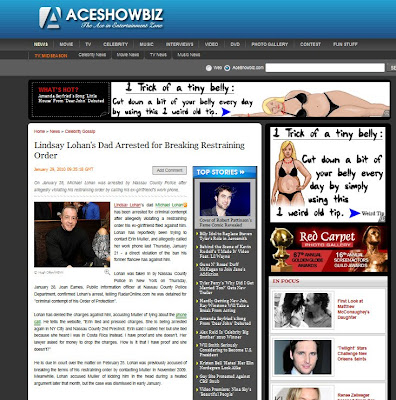 This article tells about my whirlwind trip of shooting Pam Anderson 3xs and Snooki in the same day. 1/23/10 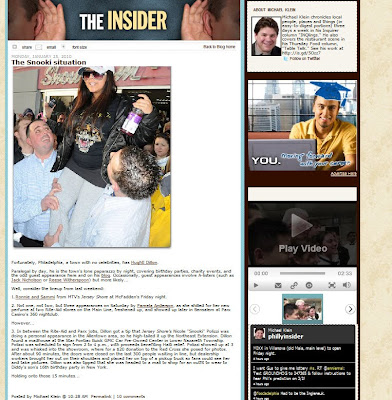 As appeared in Tuesdays Inquirer 1/26/10

What's the collective noun for "D-list celebrities"? An exaltation? A slither? A superfluity? Friday night, Ronnie Magro and Sammi "Sweetheart" Giancola of the MTV series Jersey Shore greeted fans at McFadden's in Northern Liberties. On Saturday, Pamela Anderson put in three promotional appearances (two Rite-Aid stores and Parx Casino in Bensalem), and Jersey Shore's Nicole "Snooki" Polizzi was booked to sign photos (a fund-raiser for Haiti) at Star Pontiac Buick GMC near Allentown. As photographer HughE Dillon of PhillyChitChat.com observed, the crowd at the dealership grew so large that workers carried her outside and placed her on a pickup truck so fans could see her. Hold onto those 15 minutes . .Snookie on Perez Hilton 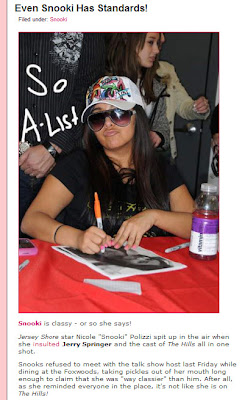 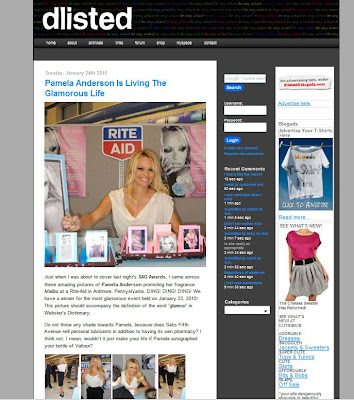 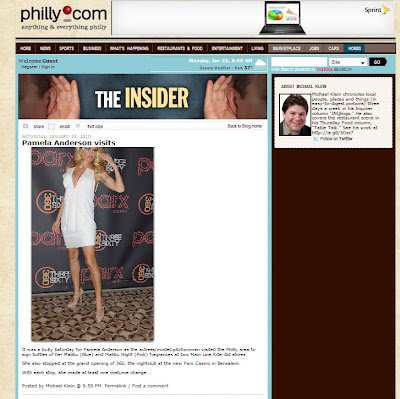 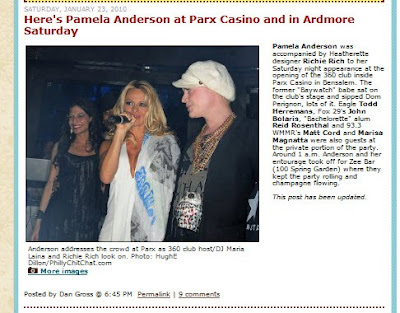 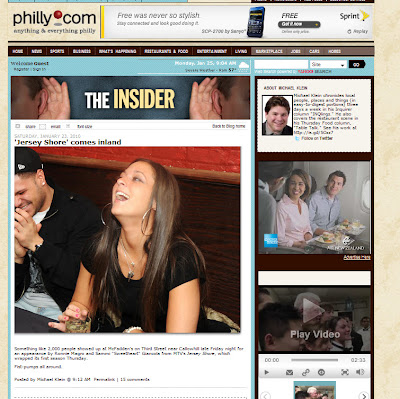 Michael Klein's The Insider Blog on a the Philadelphia Inquirer. Several pixs.
http://www.philly.com/philly/blogs/the-insider/Jersey_Shore_comes_to_Northern_Liberties.html 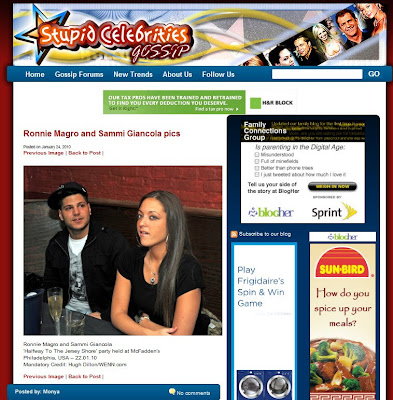 Stupid Celebrity News
Posted by HughE Dillon at 6:04 AM 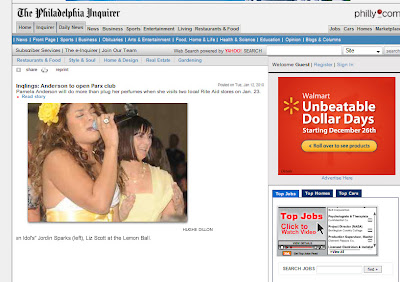 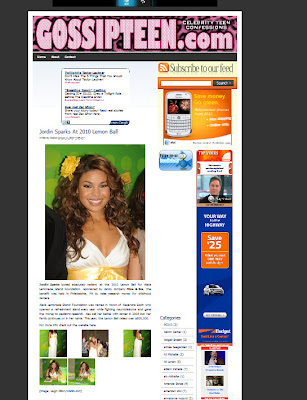 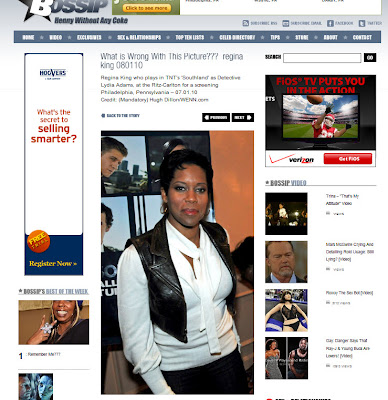 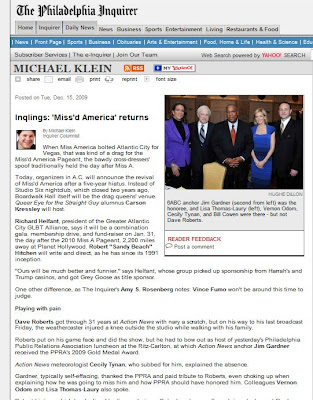 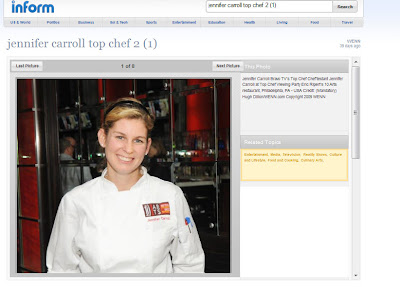 These are just a few of the publications my photos have appeared in.